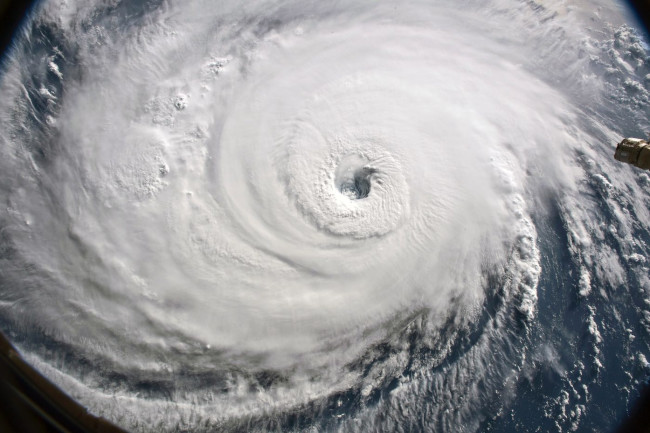 Each year, Mother Nature racks up some of the most fierce storms anywhere on earth. Some of these major storms include tropical storms and hurricanes.

A tropical storm is a storm that forms over warm water in the Atlantic Ocean and has winds ranging anywhere from 39 MPH to 74 MPH. These storms are very common in the Caribbean and Puerto Rico

Hurricanes are very powerful storms that form over warm ocean waters in the Atlantic Ocean and just off of the western coast of Africa. To define its strength, meteorologists use different categories ranging from one to five, one being the least powerful and five being the most powerful.

Hurricane season is a period of time during each year when hurricanes are likely to form. This season starts on June 1 and ends on November 30. Each season, The National Hurricane Center, gathers different names that they use for the storms. Our first major storm of the season will be Arthur. Other names throughout the season includes Nana, Wilfred, Joshephine and Gonzalo.

Along with the names for the potential storms for this years hurricane season, the National Hurricane Center, along with ABC15’s Chief Meteorologist Ed Piotrowski, have made predictions.

National Hurricane Center’s prediction: “The Pre-Season forecasts call for 15 named storms with seven of them being hurricanes and four of them being major hurricanes which means a category 3 hurricane or higher with winds of 120 MPH or greater.

Ed Piotrowski’s prediction: “Hurricane experts will tell you that it’s really impossible to get an idea of what the hurricane season will be like this early. With that said, the Atlantic is only marginal. In other words, it doesn’t scream really active or really dead. There won’t be El Niño so that would mean a dead or above average hurricane season is more likely than not.”

As the world now prepare’s for another treacherous storm season, let us make the right decisions, even if it makes us leave and wait to see if our homes or special belongings survive the storm. Always have a plan when severe storms hit.