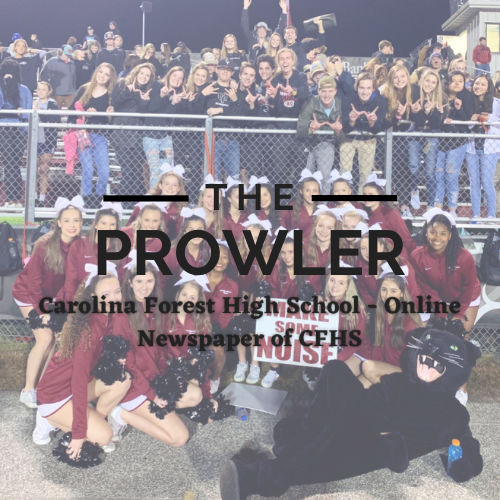 Herodotus: The Father of History 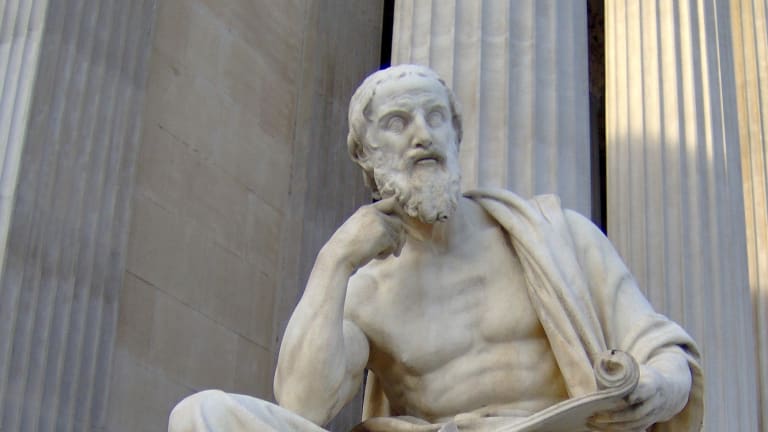 I have always been interested in history and its stories: factual, legendary, and mythological. Over thousands of years, countless historians have dedicated their time to uncovering and building a narrative for history that has been perfected and built for millennia. But sometimes I wonder: where did it all start?

The study of history has continued for over 2,000 years, but like everything, the practice had to start somewhere. That “somewhere” is in Ancient Greece, with one man named Herodotus. Herodotus lived in the 400s BC, and he became the most prolific historian of all time. Emperor Cicero of the Roman Empire posthumously gave him the title of “The Father of History,” a fitting title for his achievements.

Herodotus spent many years working on one, massive work: The Histories. The Histories covers a variety of topics, ranging from geography, to ethnography, religious studies, botany, zoology, and many others. Because of his extensive travels around the known world at the time, Herodotus was able to gather firsthand knowledge of many things; and, what he couldn’t get by firsthand knowledge, he gathered by secondhand accounts from trustworthy sources, such as priests of the time. Herodotus was able to get firsthand information in Greece, Persia, and Egypt, but his accounts of the ancient world stretch as far as India, Western Europe, and Ethiopia.

However, Herodotus is far from presenting this information uncritically.  He often compares and contrasts different accounts and gives his own opinion on them. In many cases, he criticizes an Egyptian account of a subject and explains why he prefers the Greek one, and then he criticizes a Greek account on another subject a few pages later. His dedication to finding and recording the truth for posterity is evident in his works.

This unprecedented commitment to the truth did not go in vain. 2,000 years later, historians are still committed to the same mission that Herodotus began all the way back during the Greco-Persian Wars: “…to prevent the traces of human events from being erased by time…”

Herodotus’ influence on history doesn’t live only in his methods and findings, but the very idea of studying history could be attributed to Herodotus, or “The Father of History.”